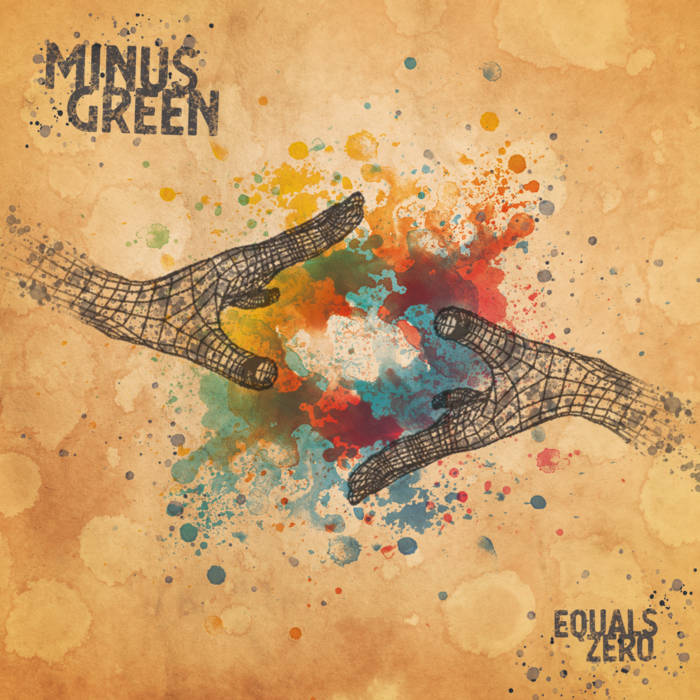 The Ape Whose Name Is A Symbol

Get your Vinyl or CD on www.kerberos-records.com

The instrumental rock band Minus Green was formed in the year 2013 in Vienna. The idea behind their music is the creation of atmospheric and down tuned sounds, mixed with melodic components and Impulsive riffs. In November 2015 they released their first LP. Since the first album went down well with the listeners, Minus Green started to work on their second album and released it in summer 2019. ... more

Bandcamp Daily  your guide to the world of Bandcamp